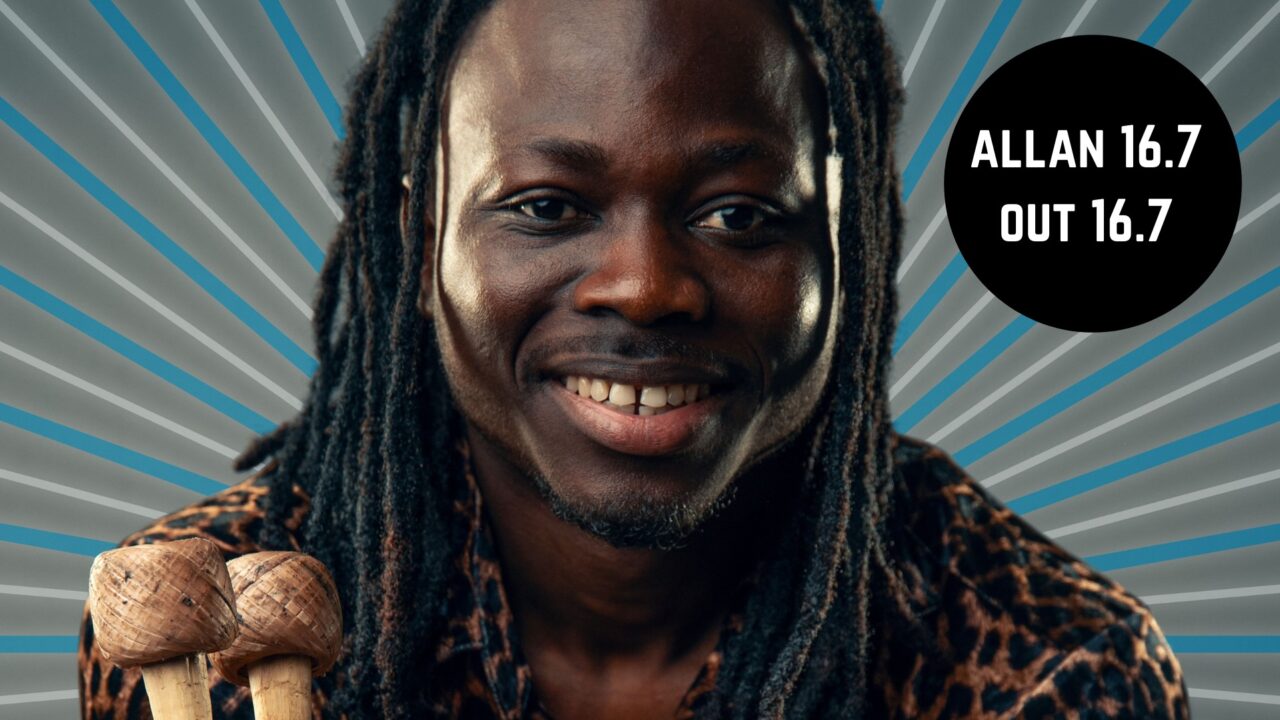 Balafô Douma – released 16/07/21 on Libertino Records – is the first single from N’famady Kouyaté’s debut EP, “Aros I Fi Yna”. Originally from Guinea Conakry, N’famady‘s music is rooted in the Mandingue tradition of his West African homeland with new interpretations, life, and energy provided by the indie, pop, and jazz influences of his new home in Wales.
The title translates as ‘it’s great to be playing balafon’ and represents N’famady’s musical journey, from the power and strength of his family heritage (having been taught the traditional wooden African xylophone – the balafon – as an infant) to wowing audiences in the UK and Ireland on tour with Gruff Rhys. The song was recorded at the legendary Rockfield studios with vocals recorded in Guinea.